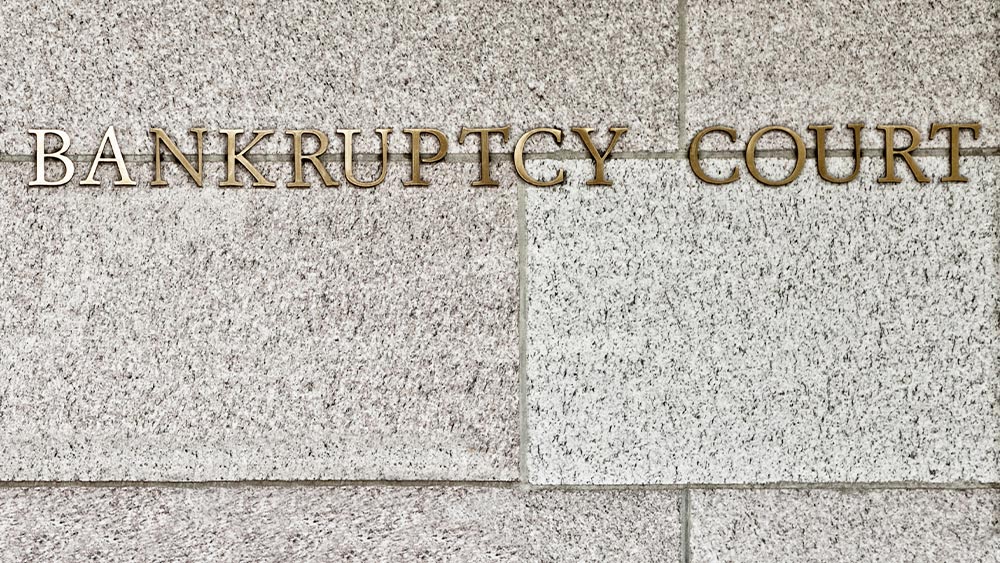 First, let’s start with a Chapter 7 Bankruptcy, which is also known as the liquidation chapter. In a Chapter 7 bankruptcy, you want to get rid of your debt in the fastest way possible. A chapter 7 allows you to discharge your unsecured debt in as little as 100 days. In addition, if you have secured debt that you don’t want anymore (vehicle, home), you can walk away from it and get rid of the debt bankruptcy.

Hypothetical Filer:  Let’s say you are married and have two kids. You are current on your home and your vehicles are paid for. The problem is you have about $60,000 in credit card/personal loan debt. In this case, the goal is to get rid of the unsecured debt. A chapter 7 makes the most sense in this situation. There is no reason for this family to be in a three to five year Chapter 13 when all they want to do is get rid of their unsecured debt.

Hypothetical Filer: In this example, we have a single individual who has a home, a vehicle and $25,000 in credit card debt. She is behind on her home and her vehicle. She no longer wants to keep the home or vehicle and wants a fresh start. In this case, she would file a chapter 7 and get rid of all of her debt, including the mortgage, vehicle payments, and credit card debt. However, she will have to give back the vehicle and house. But in 100 days, she would be completely debt-free.

A chapter 13 bankruptcy is known as a reorganization and can last anywhere between three to five years. Sometimes they can be shorter depending on the situation. In a Chapter 13 you are restructuring your debt to make it more affordable. This doesn’t mean you pay back all of your debt though. In most chapter 13 cases, you are not required to pay anything to your unsecured creditors (credit cards, personal loans). So, in that sense, it’s very similar to a chapter 7.

Let me provide some examples of when a Chapter 13 makes sense.

Hypothetical Filer:  A family of four. They have a home and two vehicles. In addition, they have $50,000 in credit card debt. They are behind on their house (6 months) and they are also behind on their vehicle payments (3 months). They want to keep their home and vehicles. In this case, a chapter 7 would only help get rid of the credit card debt and wouldn’t help them with their home or vehicles. So instead, they would file a chapter 13. It would allow them to add in the missed mortgage payments and pay those back over three to five years. In addition, they could restructure the entire vehicle contract and lower their payments by reducing the interest and extending the amount of time to pay back the loan. The credit card debt would not have to be paid back due to their income and expenses. Remember, the entire point of chapter 13 is to make things more affordable.

Hypothetical Filer:  A single individual who has $15,000 in credit card debt, but owes the IRS $25,000 for his taxes last year. The reason he owes taxes is because he liquidated his 401k to help pay for medical expenses but wasn’t told how much to withhold in taxes. As a result, he now owes the IRS and they are threatening to garnish his paycheck. In this case, a Chapter 7 isn’t going to help since the IRS debt won’t be dealt with. However, in some cases, you can discharge your IRS debt depending on the nature of the debt.  He opts for a Chapter 13 which allows him to repay the IRS debt over five years and reduce his penalties and interest. In addition, he is able to get rid of the credit card debt without having to pay them.

Hopefully, this gives you a general idea of what each chapter of bankruptcy can do. Almost every bankruptcy law firm offers free consultations and your attorney can advise you on which chapter would be best for you.